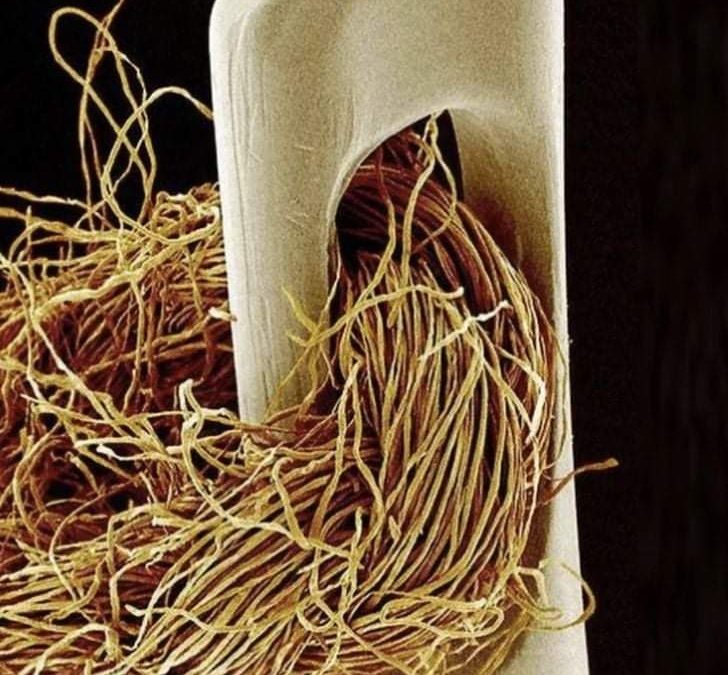 How we get conflict resolution wrong

The first thing you might want to do in this situation is establish blame.  Whose fault is it that the button fell off?   Was the thread was too weak?  Did the needle not tie off the knot properly?  One of you is right, and the other is wrong.

And, just like that, the situation is no longer about a sweater needing a button.  You’re at war.

And it escalates.  The more you two accuse each other and defend yourselves against the other’s accusations, the more heated the battle becomes.  It started about being about who is right and who is wrong.  Now it’s also about making sure that the guilty party feels plenty sorry and promises to never cause any more buttons to fall off ever again.  The war is no longer merely about winning.  It’s also about making sure the defeated person feels vanquished.  It’s become about who deserves to suffer and who deserves to be punished.  (Pro tip: Nobody ever wins those fights.)

What were we arguing about?

You’ve probably misplaced that button by now, if one of you hasn’t thrown it the other’s face.

Maybe, angry and exhausted,  you both agree to cooperate enough to sew on that button.  But you haven’t established who’s “right” yet.  So you throw in a few more digs to further establish your righteousness.  After all, winning the war is more important getting that button sewn back on.  One of you argues that you, the needle, should take charge of the situation.  The other argues that it’s really the thread who knows how to get this done.  And, while you’re fighting this battle,  nothing gets done except that you end up feeling terrible.

The situation needed both of you to be on the same team, not to be opponents at war with each other about who is “right” and who is “wrong.”

What is the point of laying blame?  Does it get the button sewn on?  No, the point of blaming is so that the righteous party can make the guilty party feel bad — and perhaps to extract a promise from the guilty party to never again cause such suffering.  Its intent is to establish one of you as “superior” and the other as “inferior,” but, seriously, how is that good for your relationship?

The cause may feel righteous — “It’s the principle of the thing!” — but at the end of the day, the sweater will still be buttonless, and now you both feel awful.

What if, instead of starting out with assigning blame, we started out with getting that button sewn back on?

Well, then, what do we do about all of those bad feelings surrounding this situation?  What if we feel hurt / annoyed / frustrated / angry / anxious about the situation and our partner’s decisions?  What if we actually feel wronged?

I think those bad feelings are most often about disillusionment.   Disillusionment definitely needs to be resolved, but not with war.

I’ll talk about this in my next blog post.